One of the interesting thing about traveling alone is the quest to find people to talk to. The monotonicity of riding alone acts as a magnet towards those whom we meet on the highway. And invariably the self often finds characters with similar disposition.

These are the stories of some of those people I met on a semi-solo trip to Ladakh last year.

Baljeet Singh K. hated everything – from the chip on his beer mug to the fact that he was obliged to his uncle (mama) for his job, education or as a matter of fact everything that mattered. For his age, 22, the bitterness went deeper than in anyone I had ever met.

As he cursed the not-so-cold beer, I wondered what I was doing in his company. 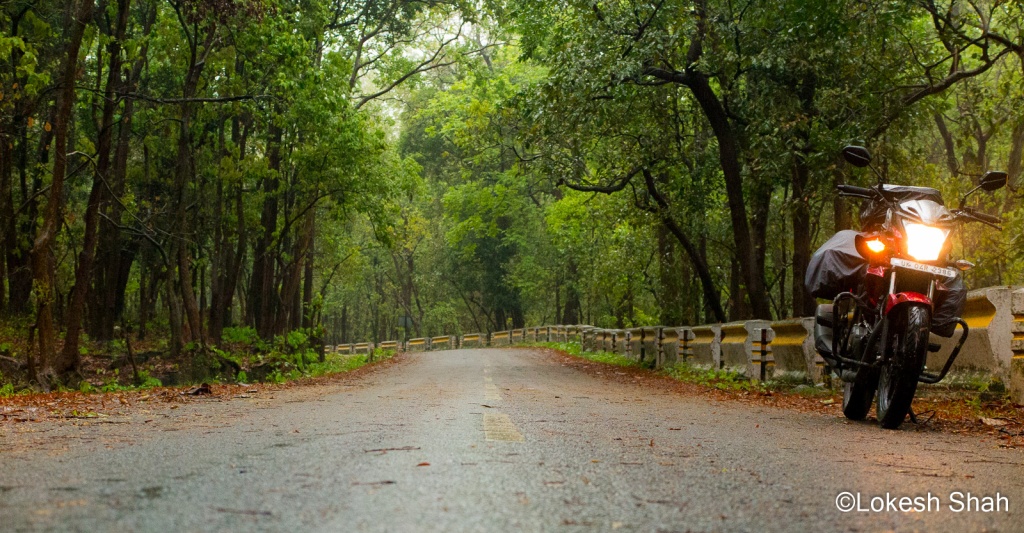 It had been a long day on the road. Uttarakhand was in deluge since late night. There was flood and heavy rainfall warning everywhere. It seemed that my trip was doomed before I started. Yet I had braved the weather and set out despite the ominous warnings. The day had been fruitful and I managed to cover 450 odd Km before calling it a day at a nondescript hotel at a nondescript town near Ambala.

Baljeet was sitting at the front desk when I came down the stairs. He was prompt in recommending a nearby restaurant and even more eager to accompany me there. It was evident that he did not care about his responsibility of manning the front desk.

On my part it looked like an opportunity to have some interesting company after a day of continuous solo riding in the rain. If his glassy eyes gave any hints of things to come, I conveniently ignored them.

His father had disappeared during the days of insurgency leaving his mother and elder brother alone months before he was born. The family had then settled down with his uncles in a large rural household and that’s where his stories came from.

Those stories were as colorful as his language. Words never stopped flowing out of him. He had stories of the 71 war, of growing up in rural Punjab, drug fueled social life and most of all, his dislike of his family on mother’s side.

The most interesting was how, several years ago, he had run away from home and hitchhiked his way to Delhi. Once his money ran out, hunger made him find work as a chotu at a small restaurant in Kashmiri gate. He hated it there, yet ego prevented him from returning back home. Fortunately for him, he was spotted by his brother who was out in the area for buying spare parts. Two tight slaps and a big hug later the brothers were on the bus back home.

By now I was fighting to keep my eyes open. As I convinced him that it was time to leave, he asked me his first question of the evening: why are you riding to Leh?

The glassy eyes were fixed on me, as if they would drill a hole in the middle of my head. I did not want to answer that question. Not to him. Not to myself.

I turned my head avoiding his gaze and stood up. We then walked back to the hotel in silence.

As he settled down behind the desk and I walked up the stairs, a voice boomed behind me: Bhaiji, jawab nahi doondhoge?

I would have a lot of time to search for answers and there were a lot of unanswered questions.

This site uses Akismet to reduce spam. Learn how your comment data is processed.