Decided to walk through the city market with a body cap lens. Not the best lens but very inconspicuous and a beauty with Pen-F. Also decided to use the ART monochrome mode. A lot of fun.

Been wanting to do this ride for quite sometime. Back in 2010, I did a ride around Bangalore on my old Unicorn. Since then wanted to always do it again.

The intent is to do a full circle around Bangalore on the backroads. Enjoy the narrow roads, villages and the flowering trees. Unfortunately this was not the right time of the year. Not many flowering trees, yet it was a fun ride.

Also had gotten the 1st service on D250 done. So an opportunity to push the speeds a little.

Started off from Whitefield to Attibele, Anekel, then through some good jungles to Kanakpura. Next to Ramnagaram, Magadi, Dobbaspet, Doddaballapur, Airport and back.

The road have improved a lot since I traveled these roads several years back.

A little after Anekel, stopped by a few fields for some picture. The Dominar riding posture is quite unlike Avenger. Not really to my liking, especially the fact that foot pegs hit the shin when I put my feet down. Plus more load on the arms. Giving myself 10K Km to see if it works for me.

Stopped again at a border of a small stretch of forest. The land stretches far into farmlands over undulating hills giving a nice unrestricted view far.

The D250 engine is much smoother than the Avenger’s. Each to reach higher speeds, though I am not sure how relaxed I am at those higher speeds.

Kanakpura and favorite breakfast joint of Vasu’s, Over the last few rides I have stopped here a lot. It was a little later than usual and so dosa was there on the menu.

Kanakpura to Ramnagaram, the road is in great condition. Green fields and prosperity in abundance.

Beyond Ramnagaram, its back to gently rolling hills. Stopped for another break on a side trail. Sat down to watch the fields and forest stretching below. Far away a few hills rose creating a ringed boundary.

After crossing Magdi, took another break. Met a village taking a break from his work. Chatted a little.

People are surprised when you tell them that you are just out for a ride. Makes you wonder on how lucky we are.

Took another break before Shivagange. The two hills of Shivagange and Kachkal Muneshwara Swamy Temple dominate the landscape.

From there returned home in one stretch. Overall a good ride. The weather was mostly cloudy, saving me from the heat. Got hit by rain once and took cover at an underpass. 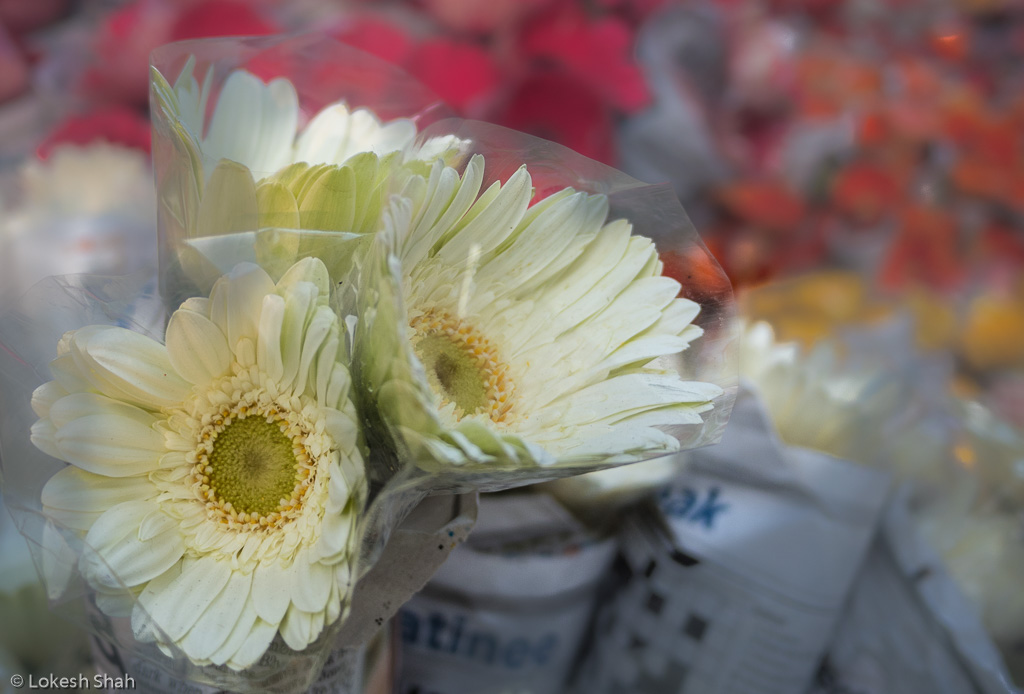 Morning trip to Bangalore City Market to enjoy the colors and the crowds. 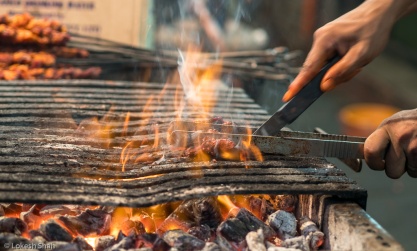 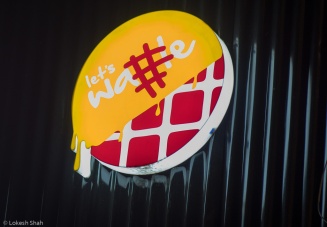 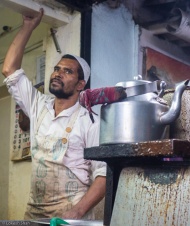 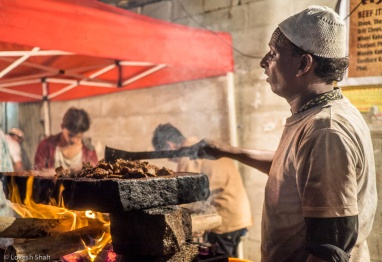 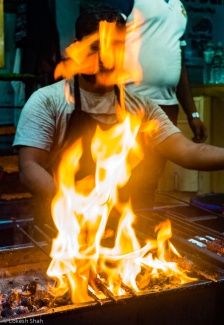 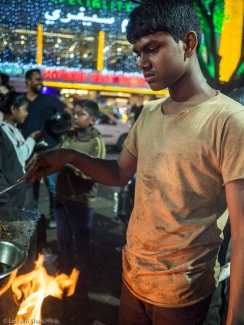 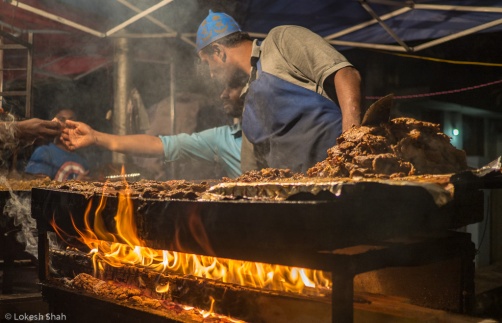 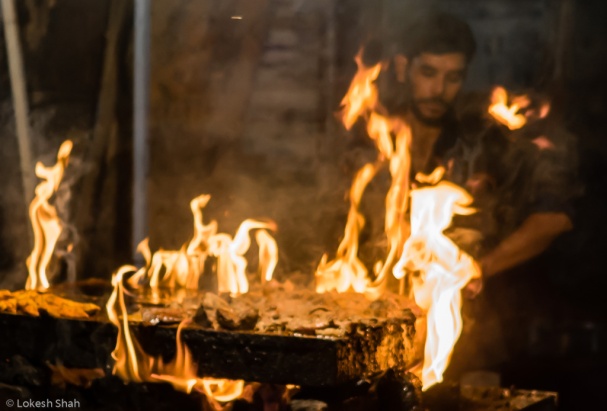 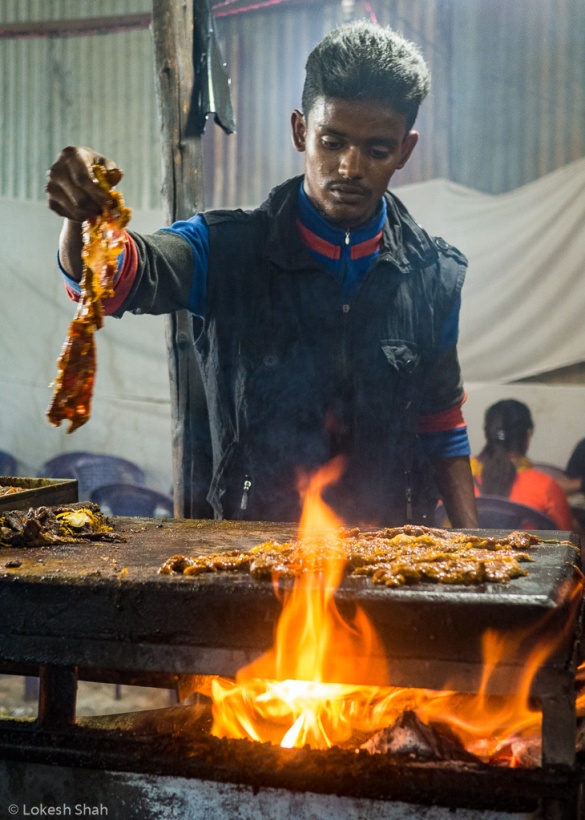 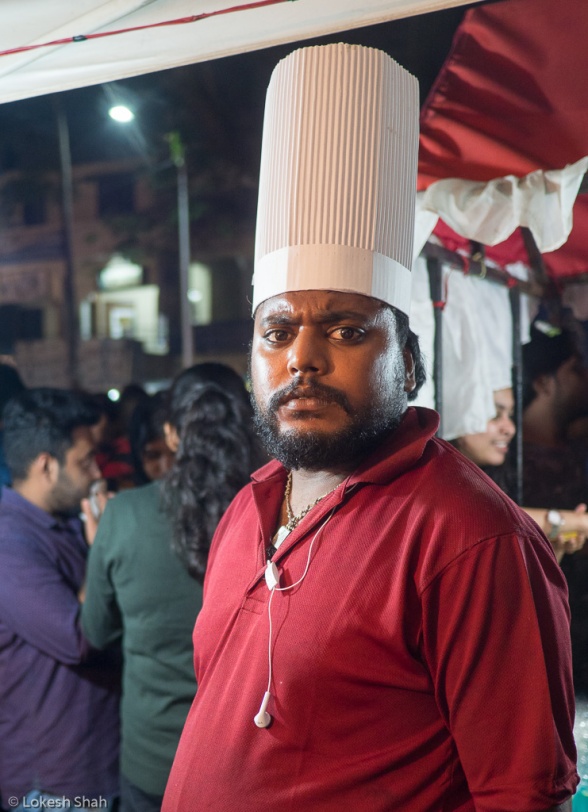 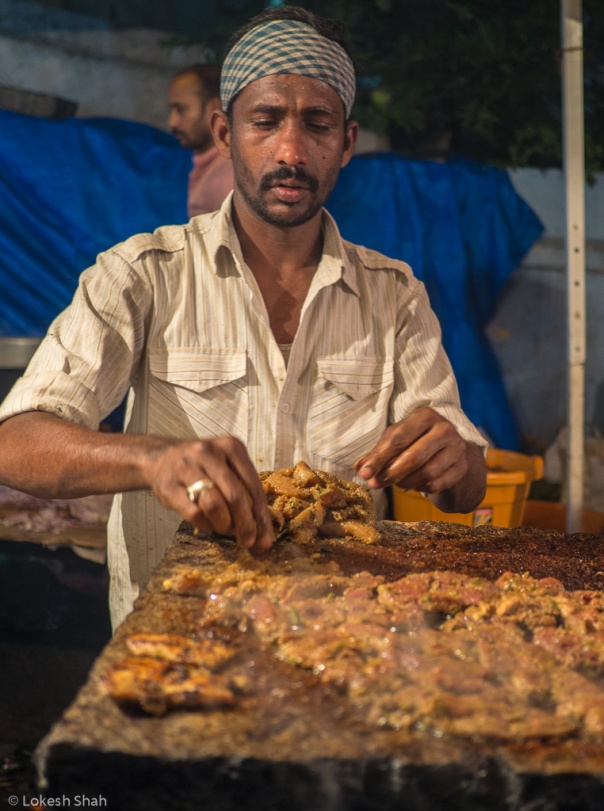 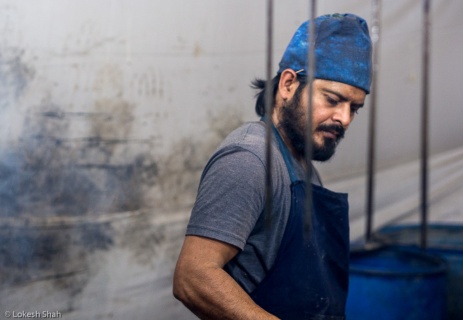 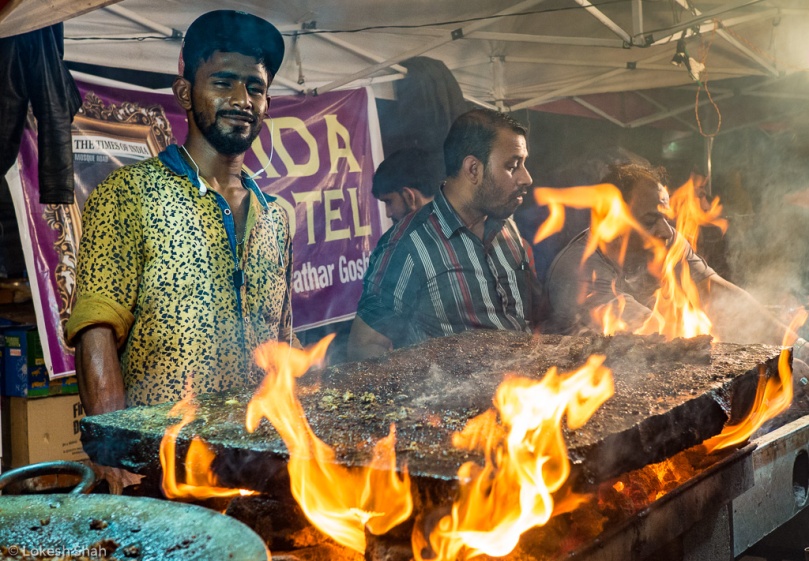 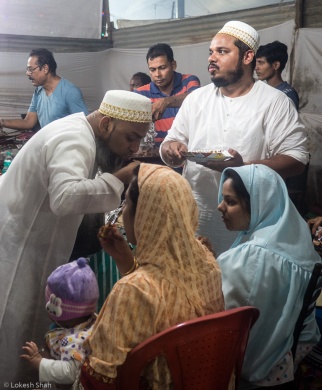 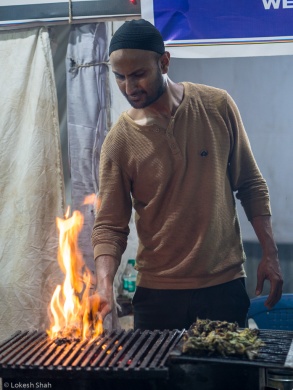 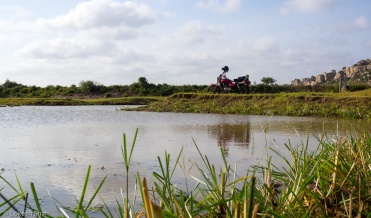 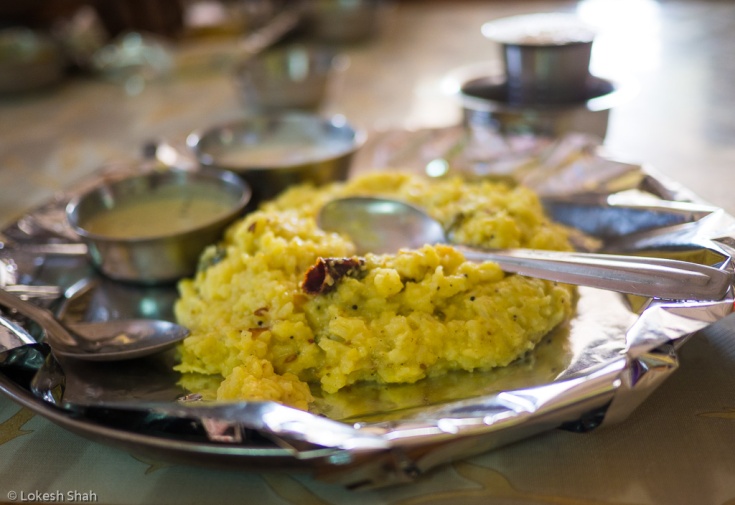 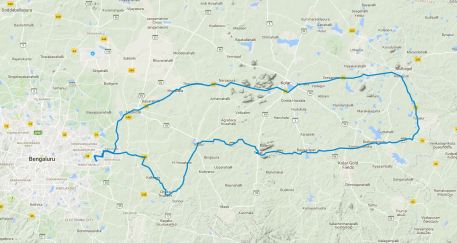 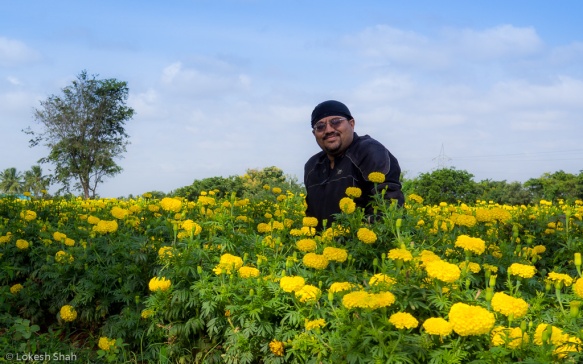